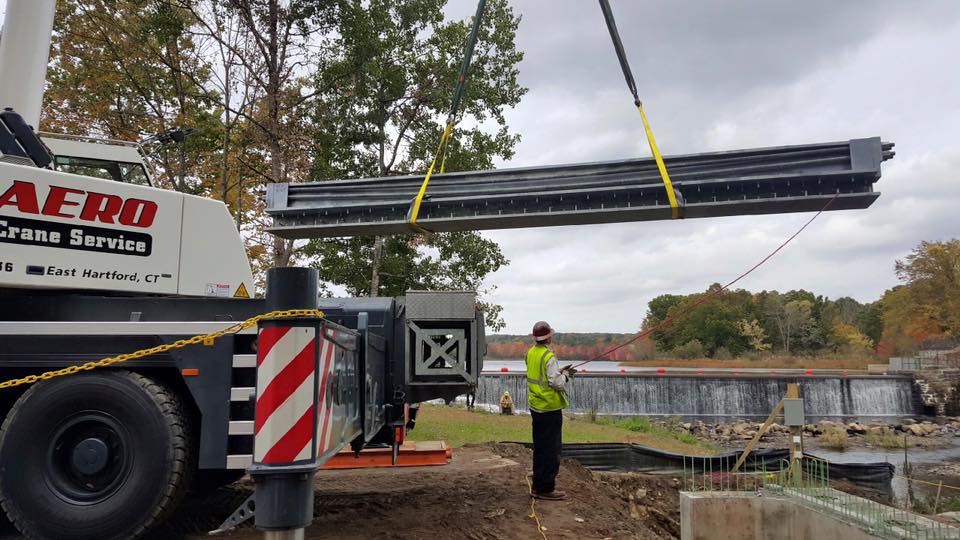 Aero Crane origins started with our parent company Kay’s Trucking Inc. Kay’s Trucking was founded by the Kay family in 1939. The company was a local cartage freight company. In 1961 the company was bought by George Bolduc. The company continued on as a union freight carrier for several years as a freight hauler. Looking for a more diversified company, George expanded into the household moving & storage business.

The moving & storage portion of the business proved to be the more profitable staple of the company. The company expanded to become an agent for several interstate moving companies and today continues on in this capacity moving items within Connecticut, Massachusetts and internationally.

One service the company found itself doing more of was crane rigging. The company grew with George’s children joining in the business in the 70’s. American Rigging was formed in the mid 70’s to give the company a rigging identity as the company was currently heavily involved in crane rigging applications for several customers. As the tasks and challenges changed for the company’s crane rigging projects, the crane equipment base and know how increased.

As with the rigging business, time has led to the company adding to its “bag of tricks” and as the challenges have popped up the know how and heavy lifting equipment has grown. Twenty-five years later Aero Crane Service has grown to offer the latest technology in cranes with superior customer focus. 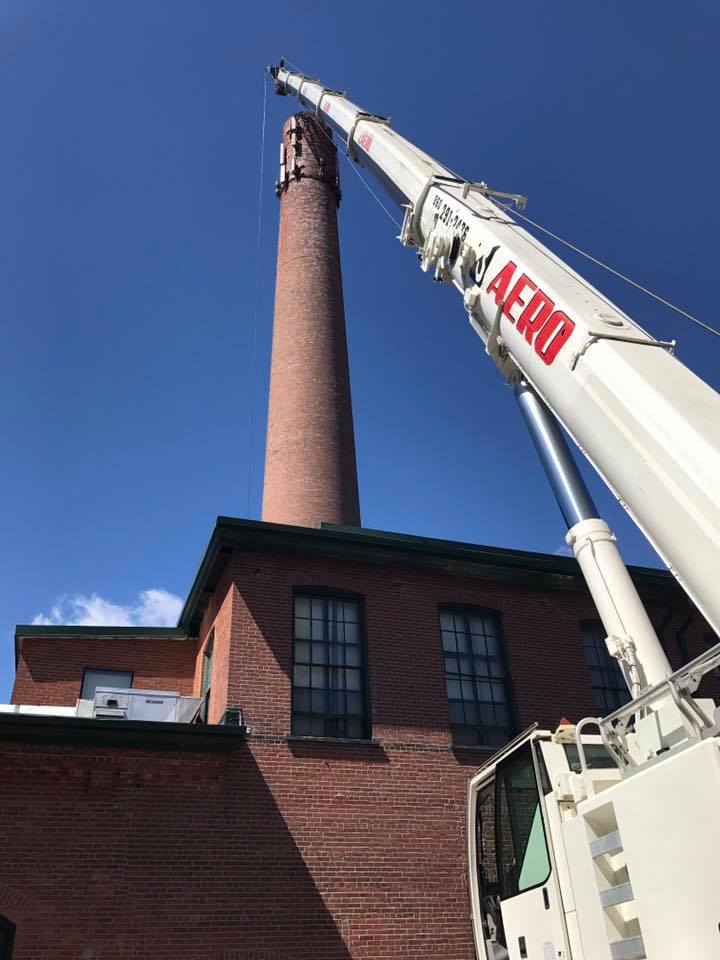